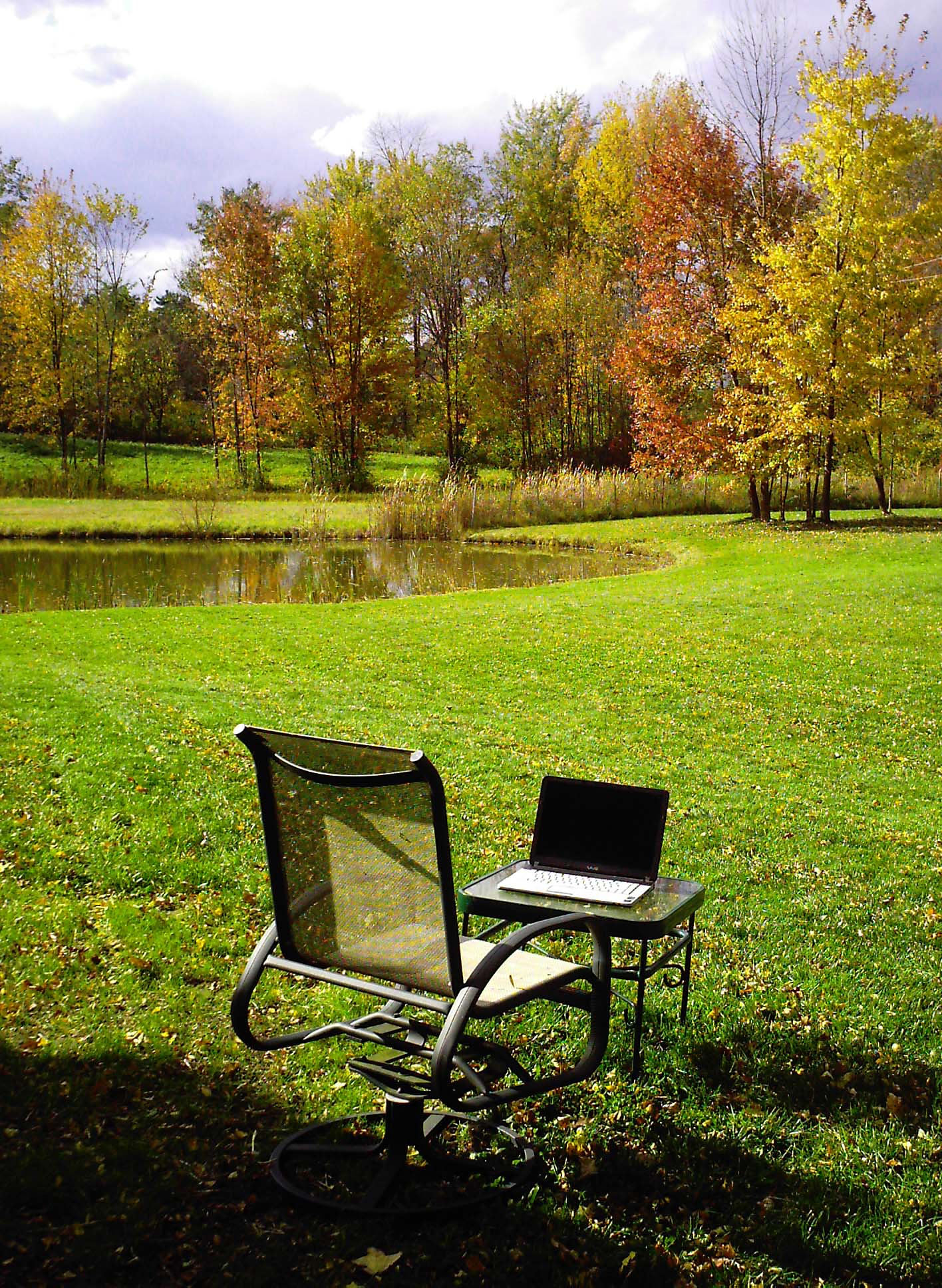 Today, I had to be inside for the morning to talk to some mentoring clients by phone, but I’ve been able to spend the rest of the day outside. After my gardening and yard chores were done, […]

Would you do it to your dog?

I’ve been following Marc Bekoff’s work on Ethology (the scientific study of animal behavior) for years. He’s written and edited a number of books on the subject, including The Smile of a Dolphin: Remarkable Accounts of Animal Emotions, a collection of short essays on animal behavior.

Bekoff’s main point is that, ” Our relationship with nonhuman animals is a […]