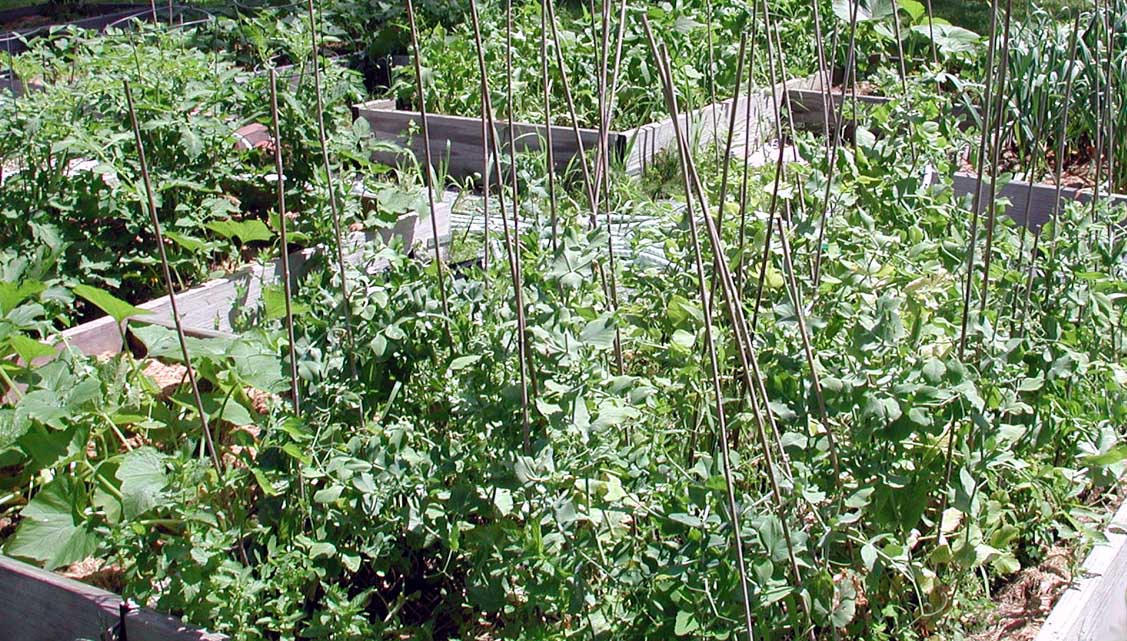 Planting time here in upstate NY is considered to be safe (danger of frost over) after Mother’s Day. So, as of this past weekend, the gardening gun has gone off.

While my cold weather crops have been in for weeks, now it’s time to get the rest of the garden going. But, I can’t just yet, you see, because I’m waiting for the New Moon — which is still about a day away. And then I’ll wait a couple more days for the moon to be in Cancer. So, don’t be looking for me out in my garden until around the 19th.

Yep. I plant by the moon. Have for about 35 years. Yes, I know, that’s longer than some of you have been on the planet. That’s by way of saying, I’ve been experimenting for a long time. I’ve proven to myself beyond a shadow of a doubt that this method works. And I’m going to share a few of my secrets with you.

It all started back when I first got interested in growing things. We had a neighbor, an old woman, who was the envy of gardeners far and wide. She had the most luscious, large, bountiful veggies around. Everyone wanted to know her secret. To hear her tell it, she didn’t confide in a soul — except for me. And she swore me to secrecy until after she died. She was afraid everyone would scoff at her if they knew. Having barely made it into my teens, she figured that I was still young enough to have an open mind. She was right. That, and there was no arguing with her results.

She also explained that there were certain moon signs to stay away from, and others that were well worth waiting for. The 10 cent version is: Most fire, earth, and air signs are considered “barren” (Taurus and Libra are the exceptions). These barren signs should be avoided for planting, but are good for pruning, weeding, and other similar types of gardening work. All water signs (Cancer, Scorpio, Pisces) are considered “fruitful and productive.” These should be utilized for planting.

I could regale you with story upon story of testing her theories — sowing moon-timed seeds against control seeds, etc., with dramatic results. I could even point you to some scientific basis for this way of planting, such as experiments that have demonstrated that the metabolism of plants, as indicated by their water absorption and oxygen metabolism, show a direct correlation to the monthly lunar cycle.But I’m not trying to stir up a debate or convince anyone. In the end, I find people either think there might be something to this way of gardening or not.

If you think you might be interested, this book, Raising With the Moon: The Complete Guide to Gardening and Living by the Signs of the Moon will give you all the details you’ll need to get going. But, better yet, if you can find a person who gardens this way (who will admit it), that’s the best way to learn. There are tips my gardening mentor taught me that I haven’t come across in any books.

Oh, and you’ll also need a calendar that tells you where the moon is. I use this one: Celestial Influences 2007 Eastern Time . Just make sure you order the calendar with the right time zone for where you live.

And then do your own experiments, set up your own tests, and see for yourself.

9 thoughts on “Planting by the Moon”

Karen has been a student of the spiritual from her early teens. Her Inner Teacher showed up after an awakening event in her youth. They have been in communication ever since. She has taught seminars and provided personal training for over three decades.