Some dogs lend themselves to nicknames. Graidy is such a dog. He goes by The Graidster, Graidy-Gru (Cait came up with that one), Happy Boy, Circus Dog, Clown Boy, Barky Boy, Monkey Mon, Licky Boy, Dagger Paws (for as light as he is on his feet, when he stands on you, you’d think he weighs a ton), Funny Boy (he’s the funniest dog I’ve ever had)– and Frog Man, which is aptly descriptive, don’t you think? 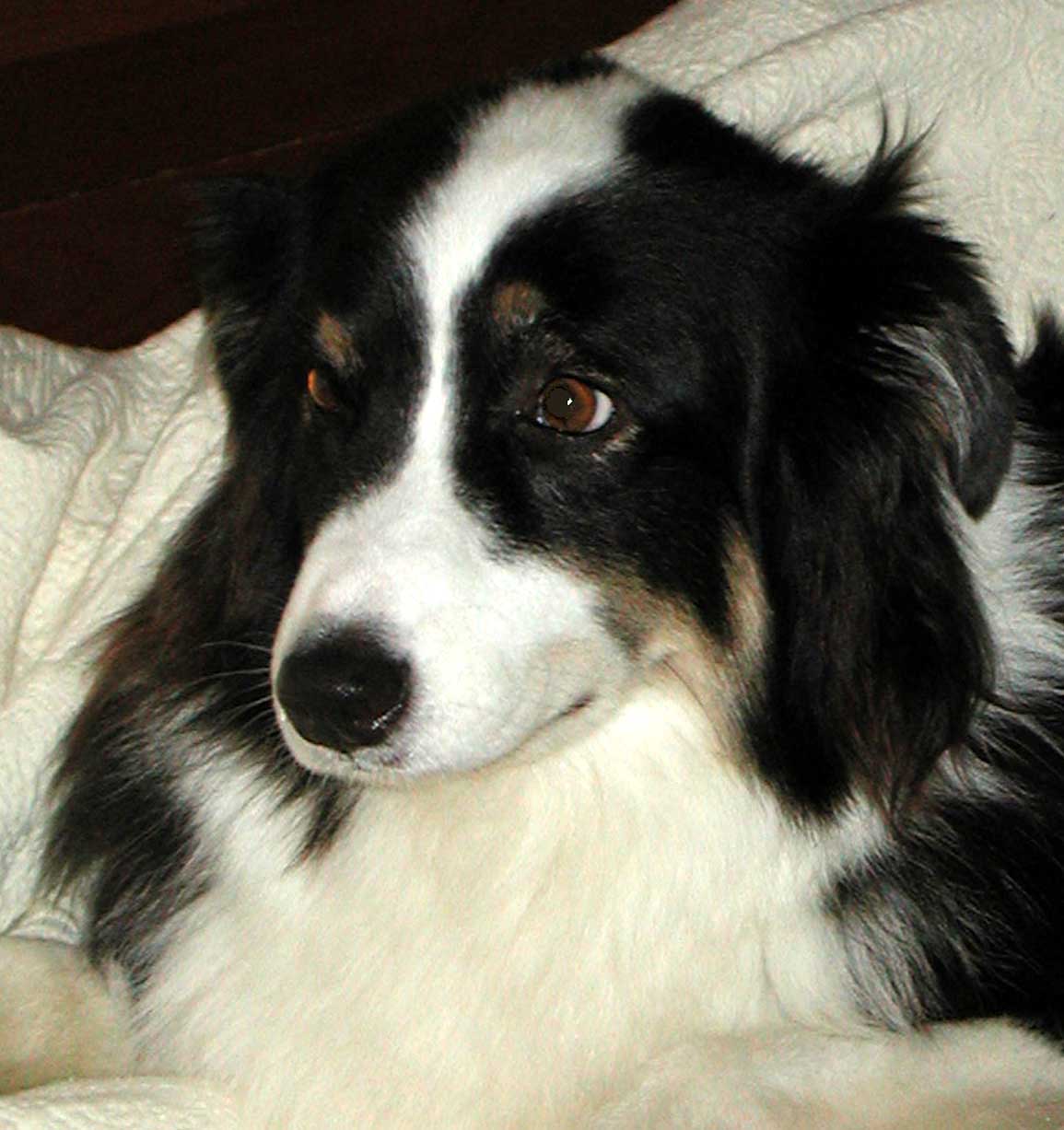 Kiera, on the other hand, has a quiet dignity about her. A nickname just wouldn’t suit her. It’d be like calling the Queen of England Lizzie Baby. It just doesn’t work. Kiera is Kiera. Or Kiera, my love. And that says it all.

4 thoughts on “Frog Man and Other Terms of Endearment”