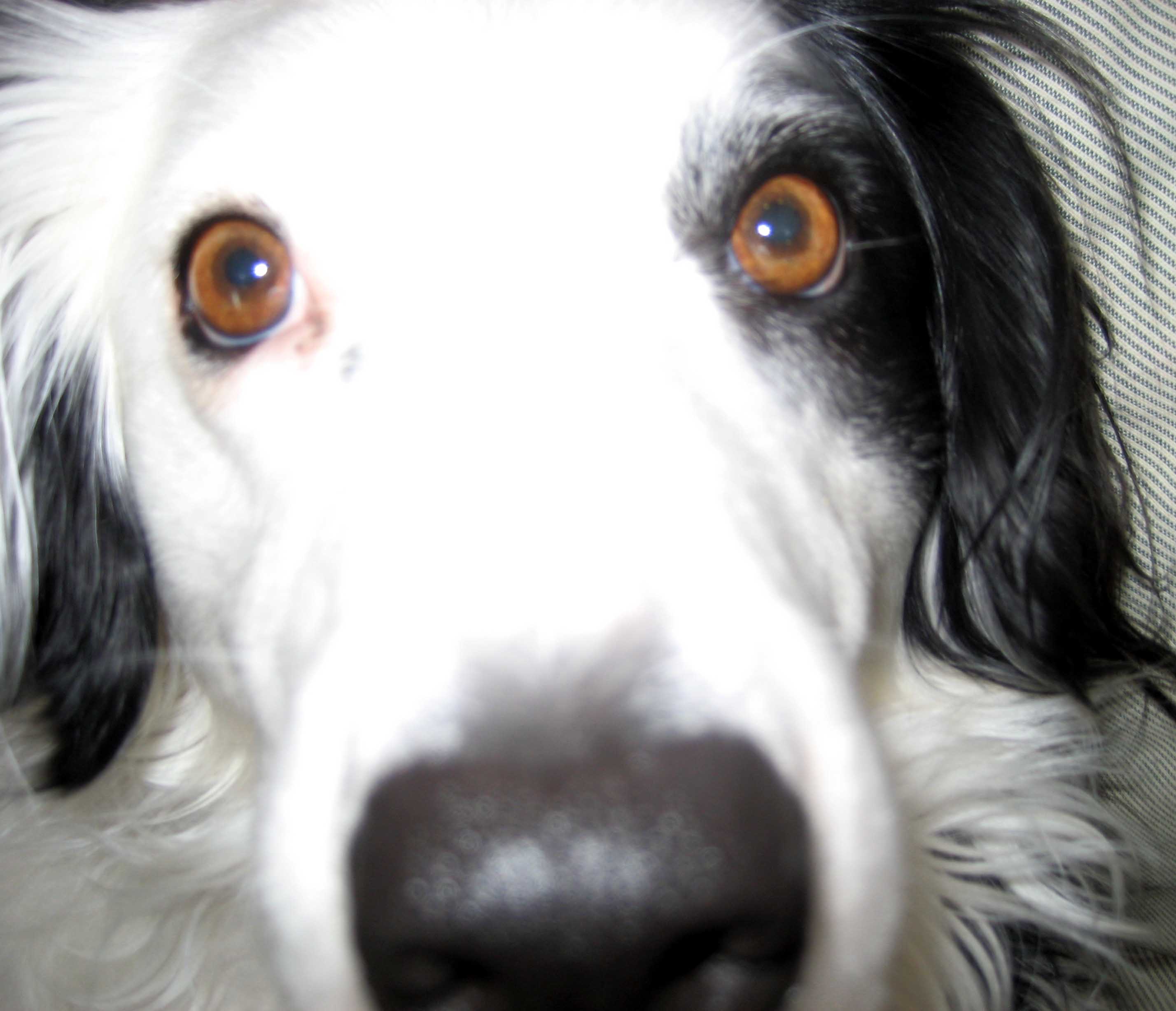 We’re in a period where there have been a lot of people showing up at the house.

While I enjoy most people, I don’t love having any of them show up unannounced.

That’s because there’s a fair amount of management that goes into keeping Graidy and Wink safe since both of them are Houdini escape artists.

Open the door a slit and turn your back. GONE.

Open the door to come in and stand there talking like you don’t have a care in the world. GONE.

Open the door without looking behind you to see what four-footed is lurking. GONE.

You get the idea. Non-dog people just don’t get it–because they don’t have to get it. They don’t live in fear of their beloved animals getting run over by a car or eaten by a coyote.

So when a dog-person does come to visit, it’s heaven. I love them. They’ve learned to pay attention to their environment at all times. Because they’ve had to.

Case in point. Cait had a friend over for a few days. We were having dinner outside on the deck. As always, the animals were with us. Cait got up to get something from inside.

Cait’s friend, quietly and without prompting, pushed Cait’s dinner plate away from the edge of the table so Graidy wouldn’t nab her food.

She never said she had a dog. We never talked about dogs. But her action was a 100% tell, she is a person who has lived with dogs. And I love her.

She is welcome at my house unannounced anytime. I know she’ll never stand with the door open.