Information on living with, training, and loving Dogs

How to Brush Dogs Who Don’t Like to Be Brushed

There are two things my dogs hate. We’re not even going to get into nail clipping!

Maybe you’ve tried Option 1 and it works for you. But the fastest way for me to clear the room is to turn on the vacuum.

So what does work for my guys? 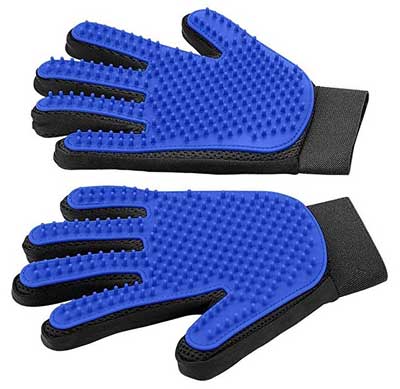 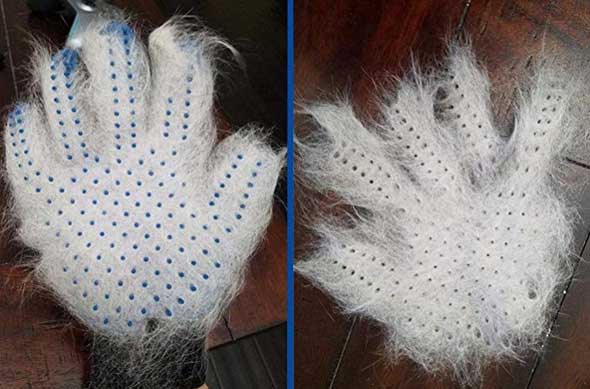 You can pick these up on Amazon . You’re welcome.

Having just talked to a shaken friend who recently got bitten by a Dachshund, it made me wonder who the bad boys are in the bite world now. As I came across this info, it doesn’t look like much has changed in the last 20 years.

In the mid-1990s The Centers for Disease Control and Prevention conducted its first study into the dog breeds involved in deadly U.S. attacks between 1979 and 1996. During that time, the Pit Bull was involved in 60 fatal attacks, the Rottweiler was recorded in 29 and the German Shepherd was in 19.

According to the most recent research, the breeds responsible for most fatal attacks have remained the same. DogsBite.org compiled a